Land use reflects the interaction between communities and their environment. Measuring the rate of change in forest cover as well as farm and community expansion gives us an understanding of how lands and forests are being used and managed within the Maya Golden Landscape. This information helps our team to analyze landscape changes and detect illegal activities hotspots to create and implement strategic plans of action. 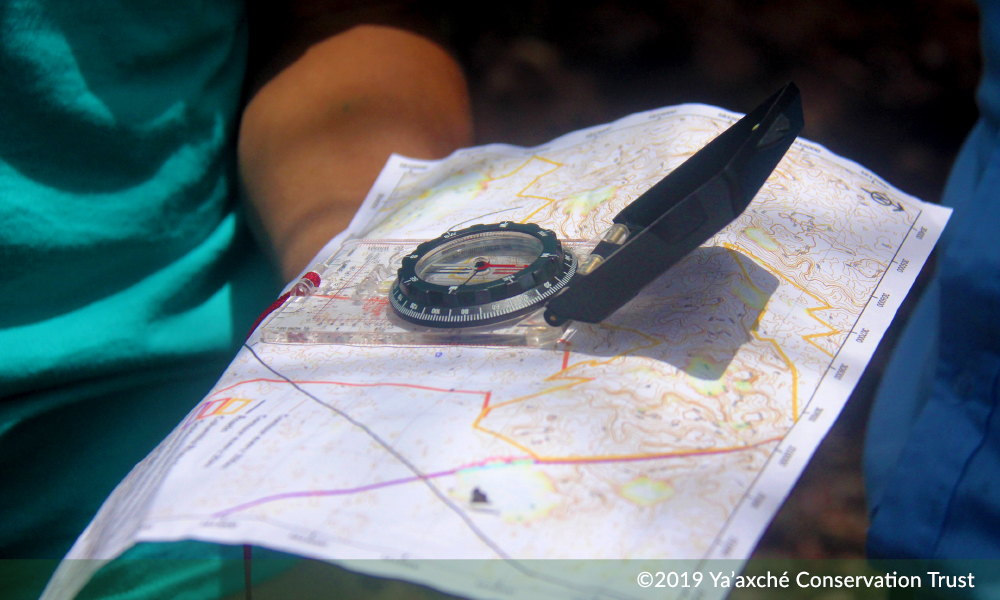 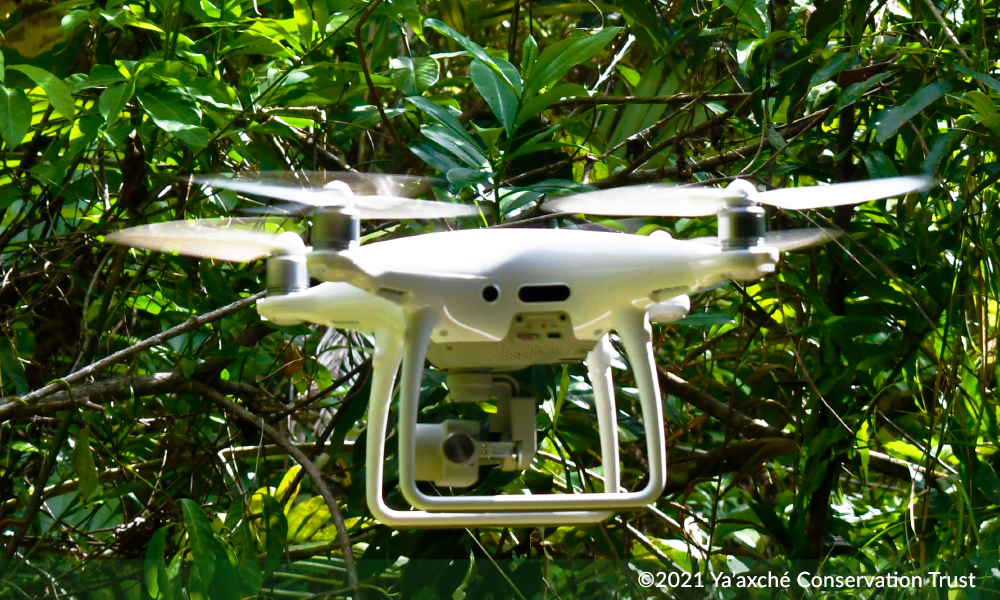 Deforestation by traditional farming, intensive agriculture plantations, cattle ranching, and escape fires have created a complex agricultural mosaic in the Maya Golden Landscape. In 2013, 0.73% of the MGL’s untouched forests were lost to agriculture and escaped fires. Whereas in 2014, 0.30% were cleared for agriculture but no escaped fires happened outside the agricultural matrix. The following year in 2015, there was an increase in the loss of untouched forests, but it was lower than that seen in 2013. 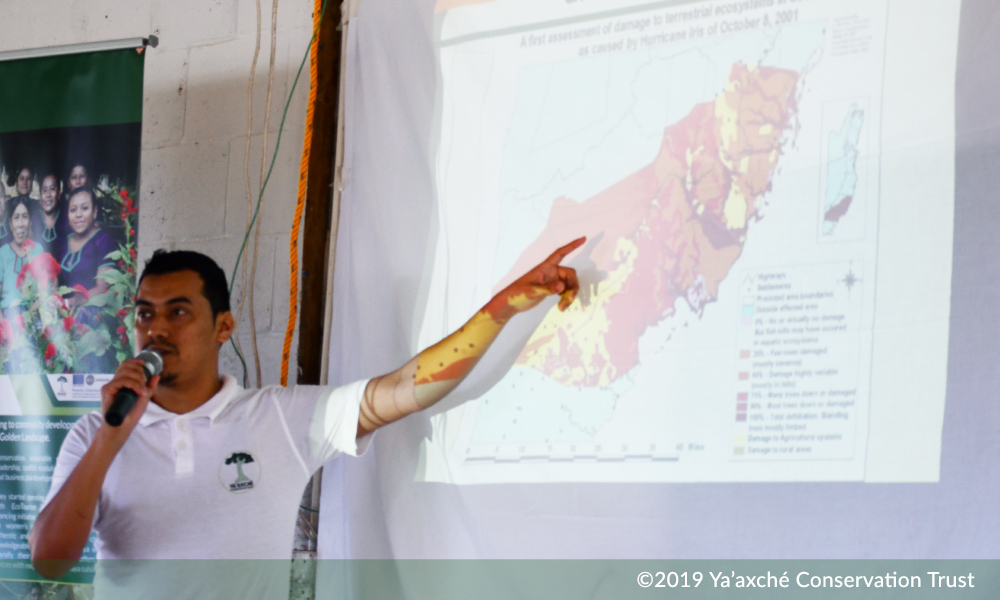 We have been analyzing satellite imagery from since 1980 for changes in land use and land cover in the Maya Golden Landscape.

For more resources go to the downloads section of our website.